Why Should You Use the M Transit?

Whether you are going to work or visiting your friend in another city, using public transport is safer, easier and less stressful than driving. People have various options when choosing public transportation. The M Transit has made it easier than ever for people to ride buses. You can track the buses, use the automated trip planner or download the app to enjoy its countless amazing features. The M Transit is determined on providing the best travel experience to every passenger.

How it all started?

It all started in 1886 when the Capital City Railway Company began service in downtown Montgomery with America’s first city wide Electric Trolley system. It was soon known as The Lighting Route, but after fifteen years of service, it was replaced by the buses in 1936.  However, in 1980, it became operational again and is still operational today. Montgomery Area Transit System was bought by the City of Montgomery in 1974 who contracted the American Transit Corporation to run the system.

What Does the M Transit Offer?

Why You Should Use the M Transit?

The Automated Trip Planner is an excellent feature the M Transit offers to its passengers. This feature will show you just which buses to take to get you there. All you have to do is, visit their website, and enter your starting location and your destination below to find your route.

The M Transit has made it very convenient for people to track their buses now. Just download the Transloc rider app and find out your bus’s location in real time. With the app, you can see when your bus is coming and even set an alert to remind you as it approaches. 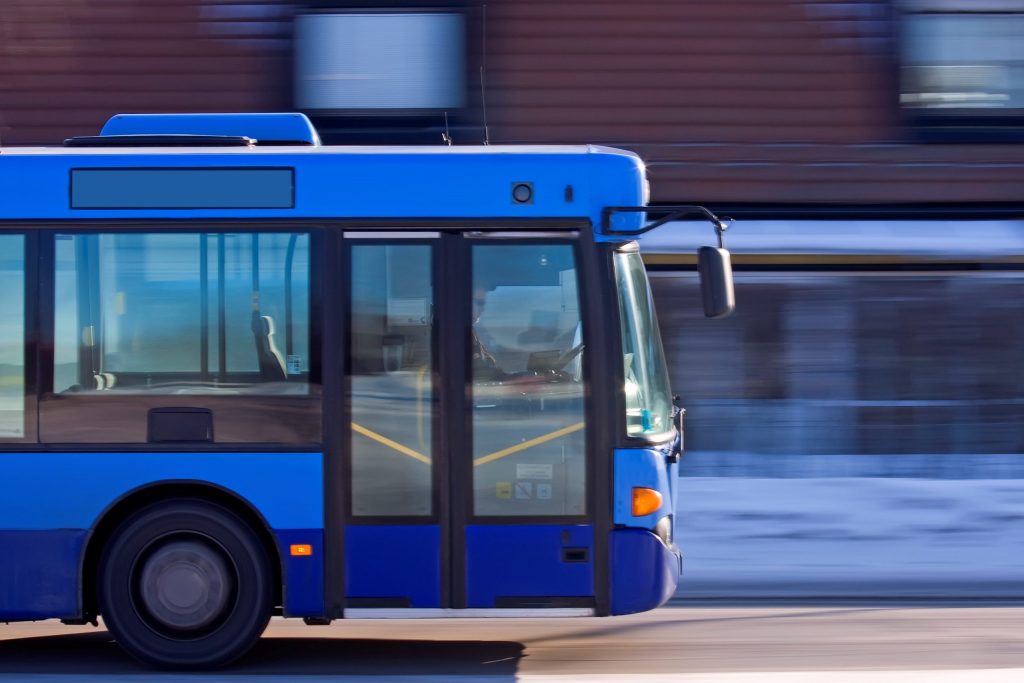 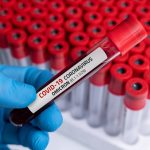 Impact of Covid-19 on Public TransportUncategorized